Any color you like, so long as it’s black! – Brake Shoe

So said Henry Ford about the Model T.  Most of us in the brake shoe business say the same today (although a few competitors do offer colors other than black). What really matters for brake shoe finish?

The critical goal is to prevent corrosion (rust!) that could affect the shoe’s performance. Most critically, CV brake shoes risk rust growing between the lining and the shoe table. In its most severe form, this can lead to cracks and even outright breakage of the friction material, a condition known as “rust jacking”. Those operating in Northern climates where road salts are used in wintertime are particularly prone to rust jacking. This is particularly troublesome when newer varieties of salts such as calcium chloride and potassium chloride are used.

In general, there are four types of paint finishes that you’ll find in the brake shoe aftermarket.

Conventional Paints – Most re-liners, and some overseas new shoe manufacturers, use conventional paint finishes, applied usually by dipping. As important as the paint process itself, a key factor to consider with re-lines is the process used to clean and prepare shoes for paint. Moreover, the quality standards used to reject rusty cores are important. While better quality re-liners scrap cores in poor condition, some questionable cores find their way back into service, despite rust damage. The sample shoe in would allow gaps between table and friction that would make rust jacking highly likely.

Bad Powdercoat – Some Asian manufacturers use powder coat finishes. This technology applies an electrostatic charge to a dry powder based on plastic material. After application, the part is heated to melt the powder. Powder coating can provide a tough, durable finish. Some users note occasional problems when thick powder coat accumulates in rivet holes.

E-Coats – (technically, electrophoretic coating) are a family of more sophisticated processes. E-coat was originally developed as a process for painting a prime coat on auto bodies. E-coating can be thought of as a “cross” between conventional painting and electroplating, because it uses electrical current to achieve a chemical bond between the steel and the paint. Not all e-coats are created equal! Simpler systems (typically used by Chinese producers) may provide about the same corrosion protection as conventional paints. Higher performance systems, such as PPG Powercron* used by UniBond, provide nearly triple the corrosion resistance of conventional paint – typically 1000 hours of salt spray. Since e-coat delivers this performance despite a very thin application, riveting is unaffected. 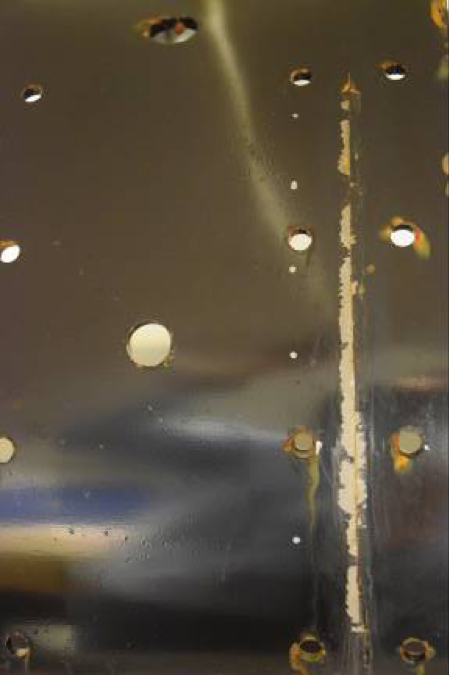 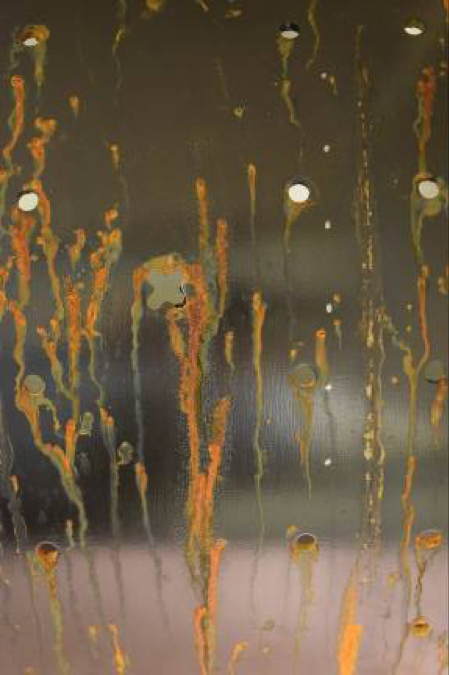 High performance specialty coatings – several shoe OEs offer yet more complex coatings and promise superior performance than e-coat alone.  One highly-promoted finish uses a powder coat material which is then cured using ultraviolet light. Another is a conventional paint that has been enhanced by adding zinc. These newer technologies are promising, but not cheap. To UniBond’s knowledge, neither has entered mainstream use.